What Is Digital Marketing and Why You Need It – BeWib 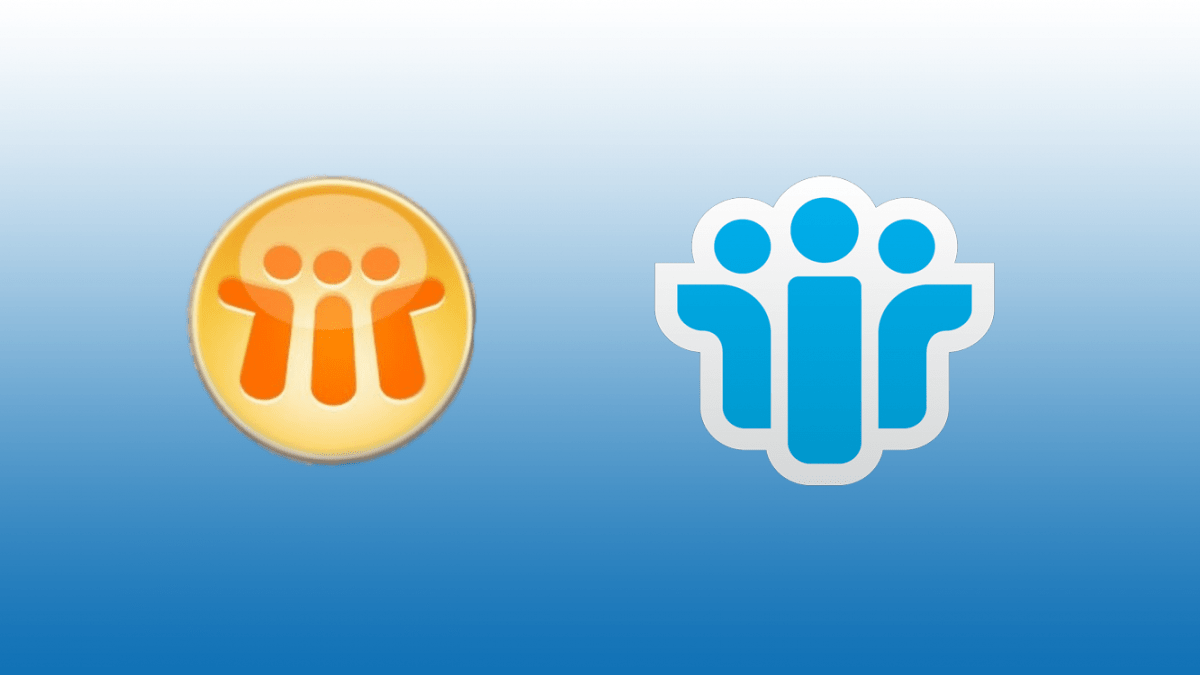 Lotus Notes is finally dead! At least that is the word on the street. Domino and Lotus Notes have been promoted as separate software solutions for years. But they are the same! It simply comes down to the interface. Do you want to use the client or the web to interface with your application? Personally I will always go for the web over the client. You still get all the great security but the interface can use cutting edge web technology. The partial refresh of xpages will truly make your web apps zing.

Lotus Notes was introduced in 1989 and immediately became the leading software for collaboration. If you were around in the glory days of Lotus you’ll remember it was sold as a turn key development solution where anyone in an organization could turn out an app in no time. Lotus sales reps were easily accessible and frequented companies using their software with brown bag sessions. Their annual conference, Lotusphere was frequented by more than 10,000 attendees. One year they even gave away a yellow corvette to one lucky participant. Then along came IBM.

In 1994 IBM purchased Lotus Notes and promised to keep the culture of Lotus in tact. In fact, at Lotusphere that year a man busted out of a blue balloon wearing a yellow shirt vowing Lotus would always be yellow. Unfortunately that was not the case and IBM did not invest in the product as Lotus did. In fact they went years between new releases and customers started jumping ship. I spoke to my IBM rep at the time with my frustrations as a business partner and was told “IBM bought Lotus for the email. They did not care about the power of Domino.” I honestly don’t think they had any idea what they bought. I will forever now call the years that IBM owned Lotus the dark ages.

In July 2019 HCL finalized the purchase of Domino and several other “Lotus” products from IBM. At Collabshere in October they announced new marketing, a new strategic approach, new logo and several other exciting developments. But I do wish they would take the opportunity to rename Domino. Sadly, it has become known as old archaic software. Yet, it is still the leading collaborative solution on the market. NOTHING else rivals Domino. I would put Sharepoint around release 5 which was 1997 ish. I have had servers literally run in broom closets it is so stable. The security is unmatched. And if you are using a quality development firm like BeWib your applications will not only be safe and functional but gorgeous! You’ll absolutely love your applications.

Again, I think HCL would have a much easier path to gaining new customers by renaming Domino. Thankfully they have officially killed the Notes name and are calling it one product now, which it has always been. But doesn’t Collab V1 sound much better than Domino V11? I am excited to see if HCL can relaunch the product to it’s former glory days. 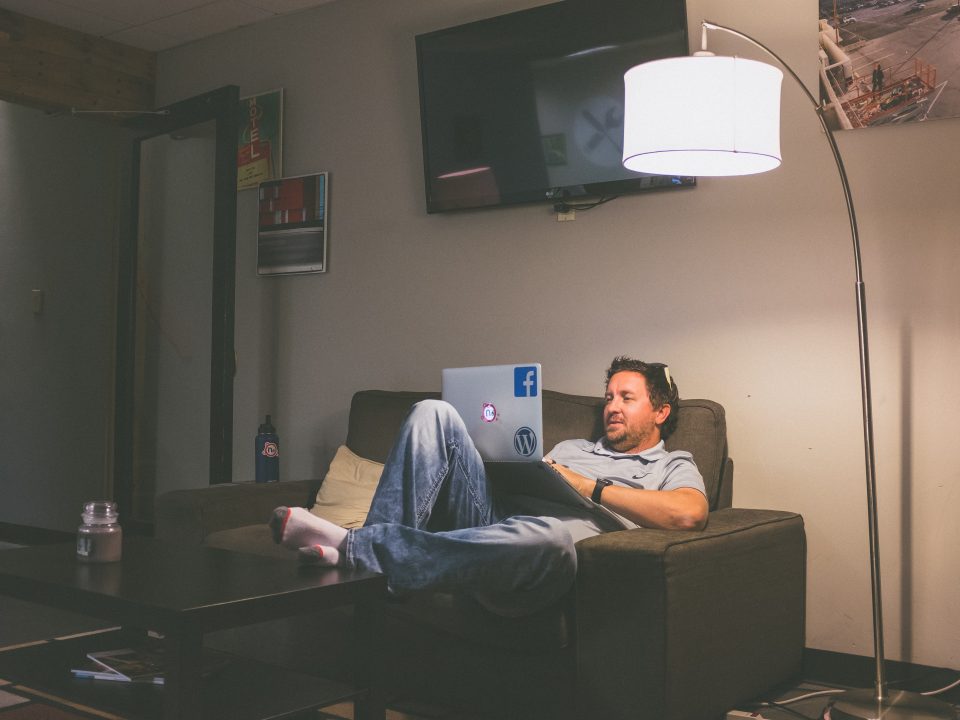