My Start with Lotus Notes

IBM bought Lotus in 1995 and nearly ran the software into the ground. Back in the day, Lotus Notes was the shit! Seriously, there was no other software even close that gave the collaboration and security that Lotus Notes provided. But IBM did not see the power of collaboration. They only saw email.

My IBM representative at the time told me they bought out Lotus because IBM could not afford 300,000 email licenses and they wanted off Profs mail. Lotus has always been so much more than mail. I have always told my clients that Domino is the most powerful collaborative software you can buy that comes with free mail. Unfortunately, it took the powers to be at IBM years to realize what they really had. In fact, at one point in 1997 they hired me to help teach some of their sales staff what they had. Too bad YouTube wasn’t around back then to create some educational videos for them.

Another IBM mistake was they spent way too long between releases 5 and 6 back in the 90s during the dot com boom and Microsoft jumped on the chance to try to squash the software rival. Microsoft even went as far as hiring Ray Ozzie to try to create a solution for Microsoft that would rival Domino. They still have not.

Lotus was great at marketing the software. I remember working for MCI Woldcomm back in 1994. Lotus would have brown bad lunch sessions for any employees that wanted to learn more. They offered these sessions absolutely free. MCI had 2 representatives assigned to them alone. After IBM bought Lots the number of representatives severely diminished. As an IBM Business Partner I went several years without even knowing who my representative was.

Why Domino is Great

There is still no other software solution on the market you can get in one license that you can get with Domino. Over the past 25 years as a Domino solutions consultant I have created thousands of apps. Everything from sales forecasting tools, help desks, travel apps, human resources, ERP solutions, supply chain, insurance, online education and so much more! I created a job board with Domino before Monster. I created a reservation system before you could book a hotel room or airline ticket online. Only wish I would have sold them as Saas solutions instead of building for corporations. That’s where I missed the boat!

Luckily I think HCL technologies, the new owners of Domino, understand the power of the software they own. That it is so much more than mail. That you can create a powerful secure solution with a backend database and workflow faster than you can with any Microsoft solution. And it can be web-based and even a mobile app.

Thankfully I at least, I have always understood the power of Domino and the ability to work from anywhere.

If you too understand the power of Domino and need help we would love to hear from you. Or maybe you have no idea what you have and how you can better utilize it. Maybe your system was built so long ago you are starting to see it as old archaic software. We’d love to help you modernize! 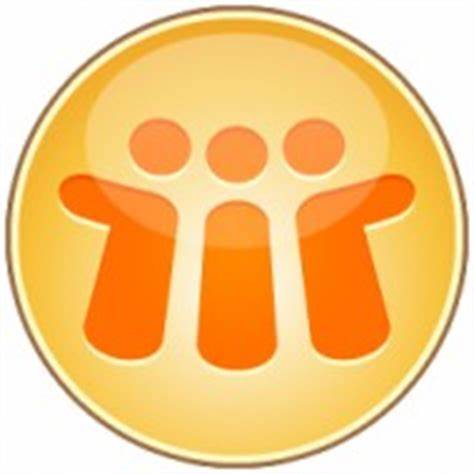 My Start with Lotus Notes